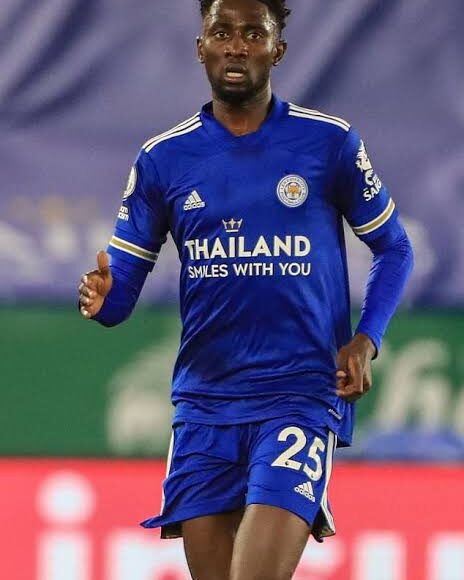 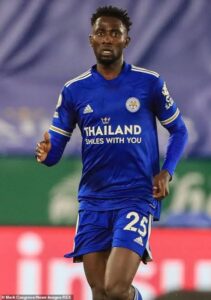 Wilfred Ndidi put in an incredible display on his return from injury as Leicester City secured an impressive 2 nil win away at Jose Mourinho’s Tottenham Hotspurs.

Ndidi was nothing short of amazing defensively, shutting down Tottenham’s major threats, Harry Kane and Heung Min Son, earning himself the man of the match votes in the process.

Leicester announced Ndidi as the man of the match on their verified Twitter handle, after he had won a poll against Jamie Vardy, Wesley Fofana and Marc Albrighton for the award.

The Super Eagles midfielder got 42 per cent of the votes by the club fans while Jamie Vardy was second with 39 per cent, in third place is Fofana with 12 per cent and Albrighton got seven per cent.

Ndidi reminded Leicester what they had been missing since he was injured, making 19 recoveries against Spurs, the most any player has made in a single Premier League in over a year.

A Vardy penalty and an own goal by Toby Alderwereld secured Brendan Rodgers’ first ever win against Jose Mourinho.

The win took Leicester to second position on 27 points and are four points behind leaders Liverpool.