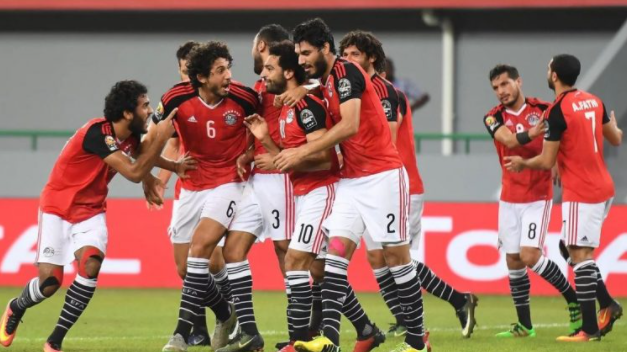 Nigeria will need to navigate against three challengers to stand the chance of progression at AFCON 2021.

The Super Eagles are in group D of the 2021 AFCON taking place in Garoua, Cameroon.

SportsIntel offers a short profile of the Challengers that stands in Nigeria’s way.

The Pharaohs will be seeking to amend the horrific escapade which struck them in 2019. after their shocking exit from the AFCON in the group stage at their own back. This was coming just after the 2018 World Cup absurdity which took place in Russia. The Pharaohs were unable to record any point in three games. 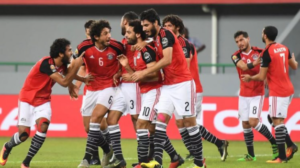 The Egyptian Football Federation also made drastic changes before the competition, appointing Carlos Queiroz as the head coach of the senior team after Hossam El Badry’s shambolic display at the Arab Cup.  Although Carlos has little experience managing African teams with a brief stint with the South African team, his resume still boosts him by assisting the great Alex Ferguson of Manchester United for four seasons. Carlos becomes the 18th foreign coach to manage the Egyptian national team.

This AFCON at Cameroun will make it the 25th time the North African will be gracing the continental spectacle. They are also the oldest team at the competition, kicking off the tournament alongside Ethiopia and Sudan in 1957.

The Falcons of Jediane experienced their peak at the AFCON competition in the early 50s up until the late 60s. The Sudanese were golden in 1970 after settling for silver in 1959 and 1963 at the expense of Egypt and Ghana in 1963.

Sudan hosted the inaugural AFCON tournament alongside Egypt and Ethiopia. They also have the bragging right of being the second oldest team on the continent after Egypt. The first and second civil war which took place in the country plummeted the spirit of football in the country, with the team hoping to bring back the country to its glory days. AFCON 2021 seems like the perfect opportunity.

The East African team will face Nigeria, Egypt and Guinea Bissau at the AFCON 2021 in Cameroun. Nigeria, Egypt and Sudan happen to be familiar foes, as the trio was once grouped together in 1963. Sudan finished top of the group and will be looking at repeating that feat in 2021.

The team is captained by Salah Nemer, with Burhan Tia overseeing affairs from the sideline. Furthermore, the Falcons have only one foreign player. For the rest of the squad playing in the local league, this might come as a strength for the team as regards style and pattern of play. 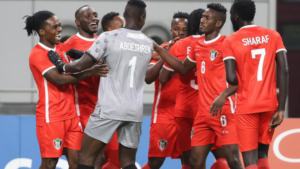 The Sudanese come into group D as underdogs. They are 125th on the FIFA ranking, which is the lowest rank in comparison to the other teams in the group.

Guinea Bissau appears to be the team that will throw spanners in the clogs of Nigeria, Egypt and Sudan. Jones Mendes has selected a squad that have the majority of players plying their trade in Europe. This simply means that the team will be bringing an immense amount of flare to Cameroun.

AFCON 2021 in Cameroun will be the third time the country will be taking part in the continental spectacle. The Greek mythology of the phoenix bird rising from the ashes might be difficult to understand because no one has seen it happen, except in a Zach Synder production. The world witnessed the rise from ashes by the team from Guinea Bissau. The Bissau Guineans were grouped with Senegal (the number one team in Africa), Congo and Eswatini. 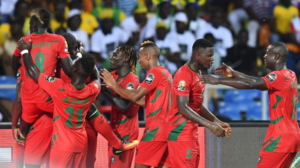 The West African side won the first game in the group defeating Eswantani.

The win soon became back to back losses to Senegal and Congo consecutively. Qualifying for the competition was vague, but the Bissau Guineans are not merely nicknamed Djurtus. The Djurtus is a wild African dog that exists in sub-Saharan Africa. Known to hunt prey to death moving as a unit when tracking its victim. The team exhibited this trait finishing second in group I, as they left it late to secure a ticket for the AFCON 2021 in Cameroun.

Egypt, Nigeria and Sudan will do well not to see Baciro Cande’s men as “underdogs”, because this dog is a different breed, they hunt as a unit and are challengers.