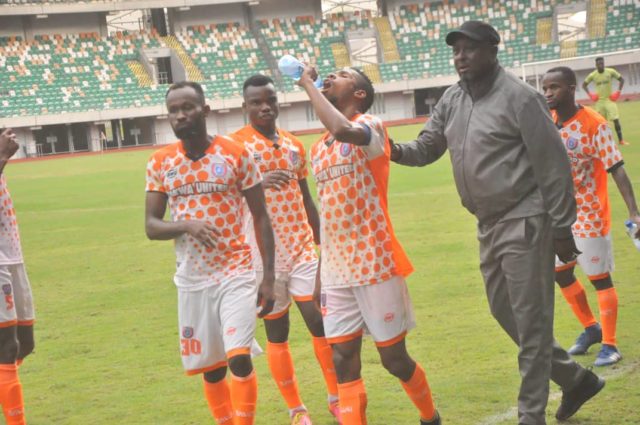 Akwa United’s one-nil win over CR Belouizdad in the first leg of the CAF champions league continues to break new grounds for the team.

The club won its very first game on the continent after two attempts with a one-nil win against CR Beloiuzdad of Algeria at the weekend. 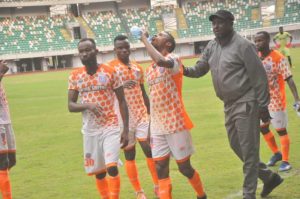 The CAF champions league win also means captain on the day, Friday Ubong is the first player to score a goal for them.’

Akwa United have now won the first leg on the continent for the first time since their debut season (2016).

They lost each of the last three first leg matches before the win at the weekend.

One of their biggest performers of the day, Adewale Adeyinka showed why he recorded 16 clean-sheet in 27 League matches for Akwa United.

Before the win, the promise keepers won their first Nigeria professional League title in the 2020/2021 season setting off a string of first recorded by the club. 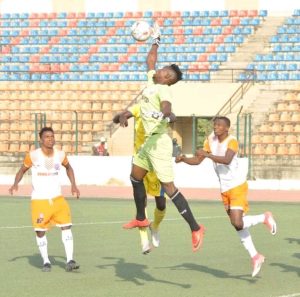 Their former striker, Charles Atshimene became the first Akwa United player to score 17 league goals in a single season since Akarandut Orok did in the 09/10 season.