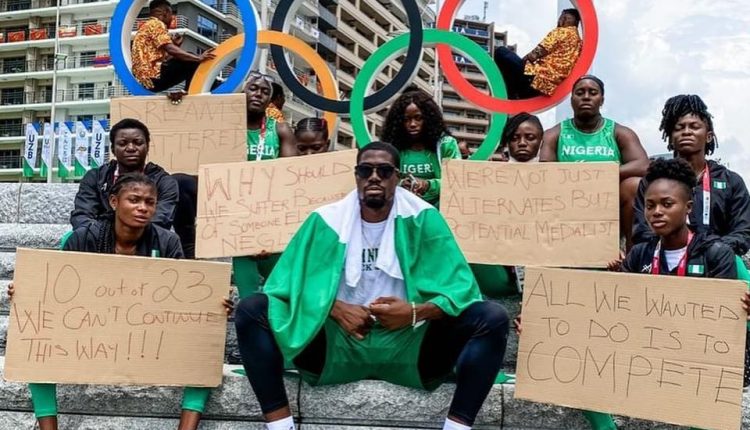 10 Nigerian Track and Field athletes were disqualified because of non-compliance with the Out of Competition Testing (OCT) requirement, Anti-Doping.

After the disqualification, the blame game has been spreading around with no one ready to take the blame. 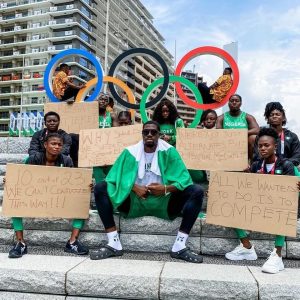 Sportsintel.ng takes you through the process of understanding the anti-doping rules and bodies responsible for effecting it.

And the NADA is being funded by the Nigerian government through the FMYSD.

AFN is responsible for all its athletes 100% and must comply with AIU’s requirements.

Therefore, The AFN submits the names of all national class athletes to NADA.

Regardless, where the athletes are based, NADA should find a way to test them since AFN doesn’t have an anti-doping unit like that of USATF that actually test their athletes apart from the Team USA, WADA etc.

In the case of the USA, they liaise with NADO of all the countries their athletes are based to do tests on their behalf, of course, pay for such services.

For example, if a US athlete breaks their national record outside of the US, it’s mandatory such athletes get tested. So the NADO of such a nation does that for them. 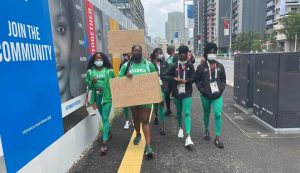 In Nigeria’s case. NADO does all National Sports Federations ‘ testing in and out of competition.

AFN will submit a list of athletes to NADC, and locations will be indicated.

However, it’s the NADC’s responsibility to test the athletes on the list.

The government through the Ministry of youth and sports development funds the National Anti-doping Agency.

Also, the MYSSD make budgetary allocations for them. 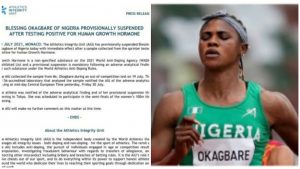 AFN submits lists and monitors the whereabouts of its athletes on anti-doping control systems.
AFN submits the name of an officer in charge of anti-doping in the AFN.

Blessing Okagbare and a few others belong to the international elite testing pool. This means the responsibility to test her rests with WA (AIU).