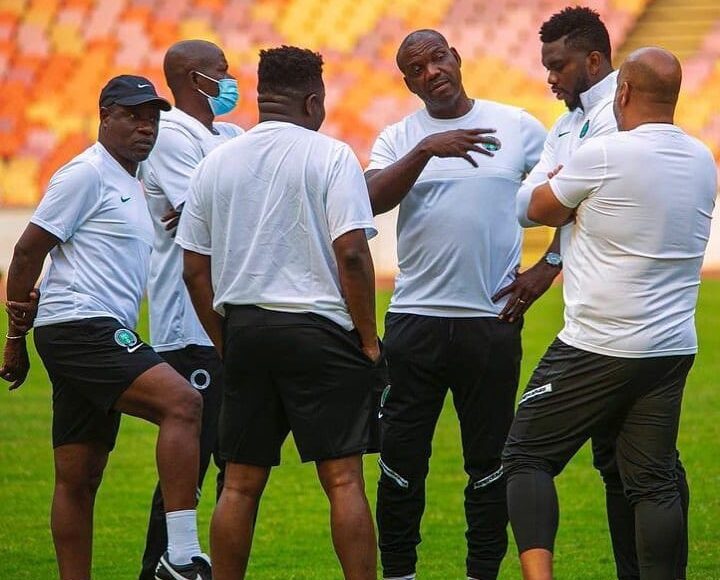 Super Eagles coach, Eguavoen has a headache he did not create but will need to solve in a matter of days.

The none release of Odion Ighalo is the final piece that moves Nigeria from strikers haven to panic land.

Before the AFCON, Nigeria boasts of a combination of top-performing strikers in Africa. 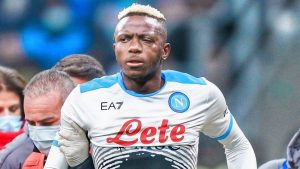 Paul Onuachu with goals in Belgium, Osimhen leading the line for Napoli in Italy and Dennis Menacing the EPL.

Then there is Cyril Dessers bouncing back to a reckoning at Fenyoord and Taiwo Awominyi making Union berlin his oyster. 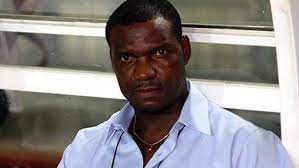 The closer Nigeria moved to the AFCON, the lesser the options as a combination of poor administration and injuries turned the situation around.

Similarly, the two main strikers of the team Onuachu, and Osimhen, picked up injuries weeks to the tournament.

The three most in-form strikers are out, leaving the team With Taiwo Awoniyi, Sadiq Umar and Kelechi Iheanacho.

Other options don’t give much optimism unless they find an unusual form. 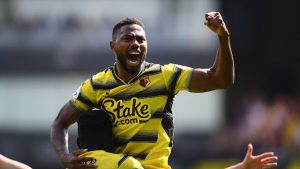 In the practice match against Cotton Sport Garoua, he used Awoniyi and Sadiq in the second half.

In the end, the team could only score two goals, and it’s a source of worry for the coach. 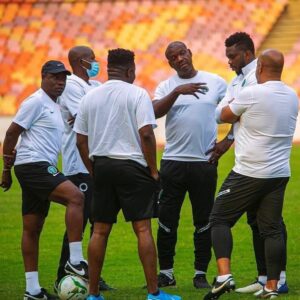 Victor Osimhen did not only score goals, but he was also supporting the midfield.

Finding a striker to fill that role and score goals for the team is a puzzle Eguavoen needs to solve.

Speaking further, Eguavoen gives an insight on how to solve the problem.

“But in front of goals, we are too few that’s something we have to work on, the crosses are coming ball possession is good. We are playing from the sides, which is our strength but arriving in the box with fewer players is not good. That’s what we are going to work on in the next few days.”

The next few days before the opening group game will reveal if Eguavoen can build a strikers haven.