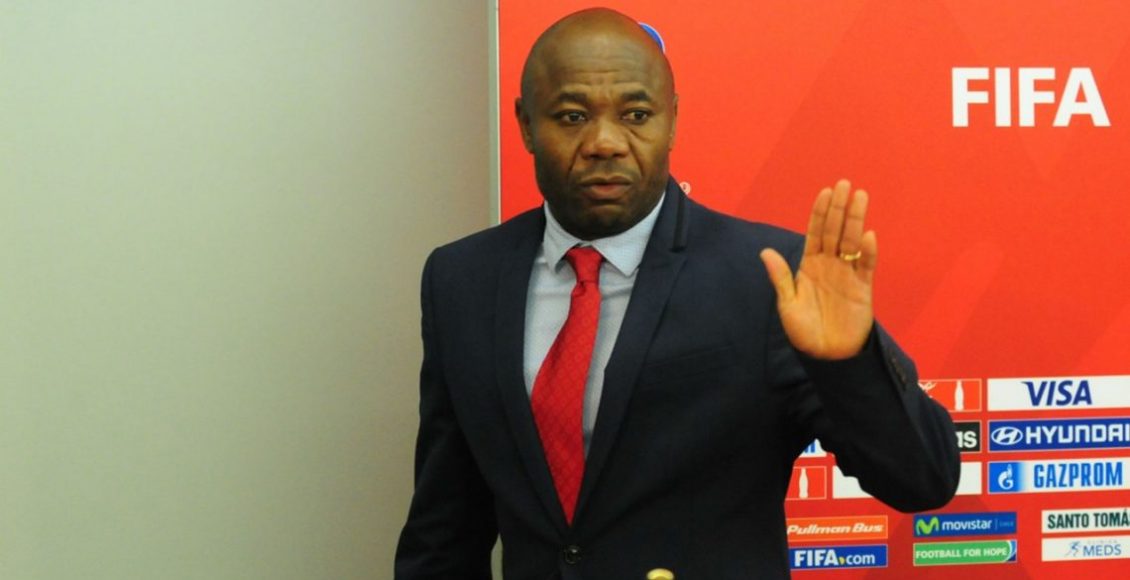 Emmanuel Amuneke and the members of the Super Eagles team to the USA 94 world cup looked like the first African team that can win the world cup until they lost to Italy.

Since then no African team has gone beyond the quarter-finals despite so many potentials on the continent. 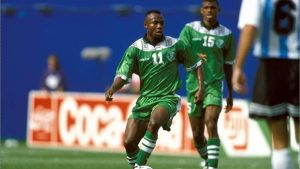 Senegal and Ghana reached the quarter-finals in 2002 and 2010 respectively.

Amuneke, wants a reform of the international match calendar to allow more players from Nigeria and Africa to play on the highest stage.

“Football is continuously evolving and changing,” said Amuneke. “I think the only way we Africans can do better is by going back and developing our players. It is true that we have a lot of great players playing in Europe, doing very well but, of course, we also have to think about those playing in the country, how we can aid them to become much better players and how we can develop them. 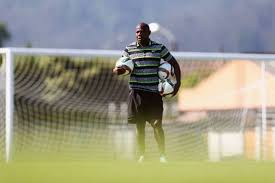 Players are contributing to a wide-ranging review on football’s future. with expertise coming from other stakeholders across the sport.

Nothing is decided for the schedule after 2024 and FIFA is open to diverse views and a debate in order to optimise the calendar for all involved.

“I have always believed that in football, when a player is more knowledgeable about the game, his decision-making becomes much better. I think educating our young players and preparing them for the future is the key. Over the years, people have said ‘Africa is going to win the [FIFA] World Cup’ and I agree but we cannot win the World Cup just by talking. We have to develop the young generation and lay foundations for the young ones to be in a position to be able to compete.” 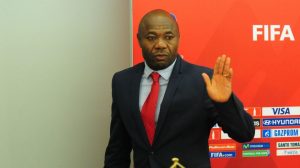 Since the advent of Covid19 out-break, there have been talks on getting players enough time to rest.

Emmanuel Amuneke notes the stress that global stars are under in terms of intercontinental travels and the need for players to have rest periods in order to optimise the performance.

“I think that period of resting for the players is key,” adds Amuneke. “And in the calendar, if there is a way to fix that, it’s a welcome development that can aid the clubs and the national teams.

Emmanuel Amuneke believes the extra rest will do the players a world of good.