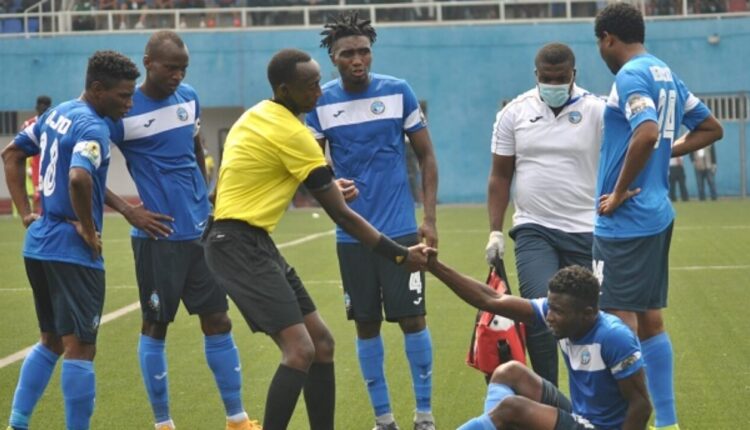 With 5 games to the end of the season, Enyimba are struggling to convince die hard fans and league followers they are the defending champions.

The peoples’ elephant are now dropping points home and away with wins hard to come by. 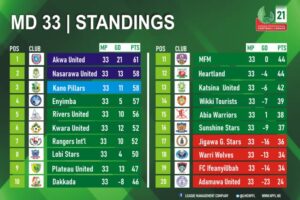 At this stage last season, Enyimba were on their way back to the top after losing out on the continent.

On paper and on the field, they are struggling while in reality they are a limping team. 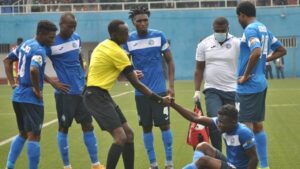 ENYIMBA: 17 INJURIES NOT OUT

As at June 9, 2021 Enyimba had 12 players out with injuries leaving coach Fatai Osho a perplexed man without options

“The injury in the team is alarming. As at now we have 12 players injured. It’s not really easy. 12 players and two (Anayo Iwuala and John Noble) in the national camp. That’s 14 players. This is Enyimba, we have to make do with what is on ground. The injury list is alarming.” Fatai Osho After the game against Adamawa United on June 9, 2021.

But now, a total of 17 players are out with injuries while reducing the efficiency of the team. 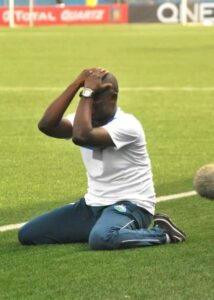 It is not as if they are tired, they are not healthy. That has been a serious issue. That is why we struggle when the Adawawa boys run at us. Bala was out for eight months, we had to rush him back because most of the players are not there.

As at May 26th, Enyimba were 10 points behind the league leaders, Kano Pillars with four outstanding games due to the CAFCC games.

At the same stage last season(MD 24), Enyimba were 9th on the log with 9 points adrift and 5 outstanding games. 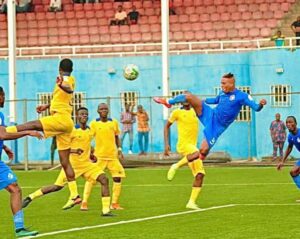 By the end of the 2019/2020 season they made it to the top but it seems this season is a bridge too far considering the injuries.