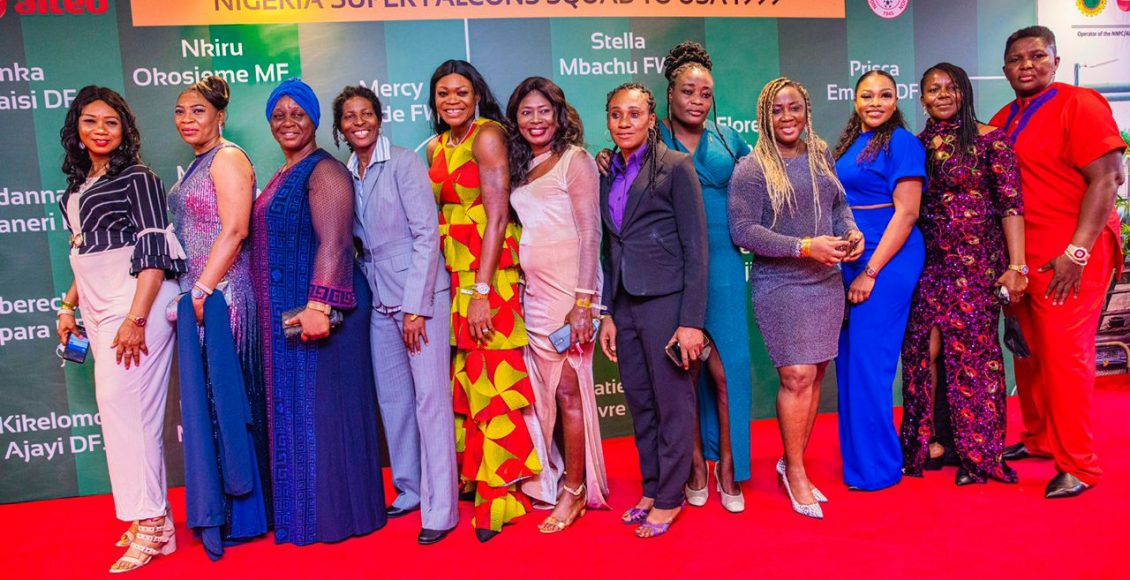 FIFA says Nigerian legends will be part of its build-up to the 2023 women’s world cup in New Zealand and Australia.

The legends campaign is a FIFA initiative where players come together to share experiences and promote the women’s game.

Responding to questions from Sportsintel, FIFA Chief Women’s Football Officer, Sarai Bareman says she spoke to some of the legends.

Furthermore, Sarai added that her recent trip to Nigeria gave her the opportunity to speak to the legends at an event.

“I was in Nigeria recently where I met some of your(Nigerian) legends and we had some discussions on getting on board the programme. I won’t reveal much now, till later”. 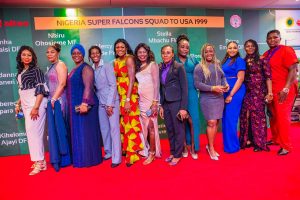 The event was the NFF Awards where the 1999 super falcons were celebrated for their quarter-final feat at the world-cup.

Furthermore, Osaze Odemwingie, featured as the only Nigerian in the 2019 women’s world cup legends programme in France.

Tagged the #legendsassemble the idea is to use former internationals to raise awareness about the world cup. 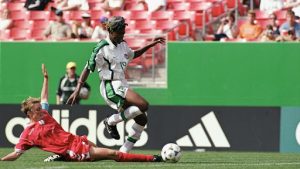 The legends will use their online and offline voice to support the 2023 women’s world-cup in New Zealand and Australia. 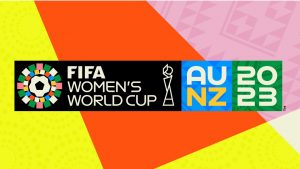 Meanwhile, the expanded format will feature 32 teams for the first time.

Also, it will be the first to feature hosts from two confederations, Oceania and Asia.