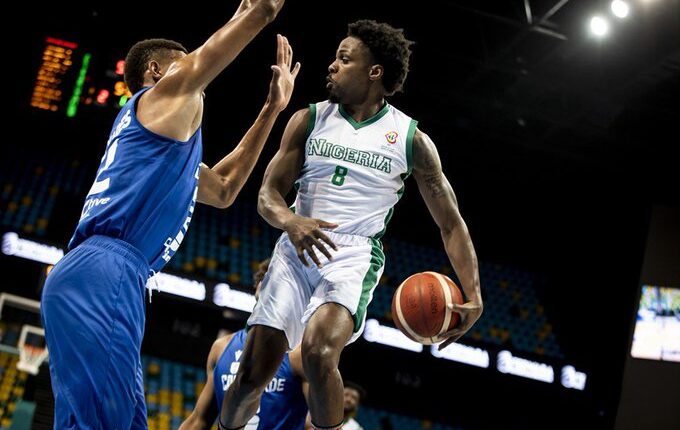 In another FIBA world cup qualifier, another D’tigers team will be on parade for Nigeria.

This time It’s a mix of different teams, including the NBA stars from the Olympics, The Rwanda windows.

The D’tigers have their work cut out in the fourth window of the FIBA world cup qualifiers. 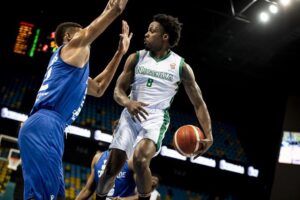 Head Coach Mike Brown will not be in Abidjan due to club commitments as Mfon Udofia will replace him for this window.

Milwaukee Bucks player Jordan Nwora will be out of the team due to contract negotiations with his club.

Furthermore, Josh Okogie alongside Chimezie Metu will lead the D’tigers Challenge for a spot at the FIBA world cup. Playing in the last game of Match Day 1, D’Tigers will start Window 4 today against Cote D’Ivoire.

The Ivorians are yet to drop a game since the FIBA World Cup Qualifiers began in November last year.

Cote D’Ivoire leads Group E with 8 points, Cape Verde is on 7 points, while Angola and Nigeria have 6 points each.

Uganda has 5 points, and Guinea is bottom of the log with 4 points. 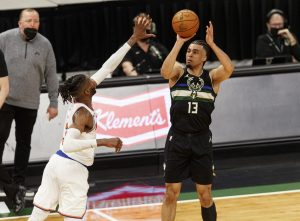 It’s a known fact that Nigeria’s buildup is fraught with a host of issues.

Firstly, the Nigerian government, through the Sports Ministry, are yet to release funds for the team.

This development forced the team to re-adjust its training program and plans for the fourth window.

Also, some players had just one training session with the team because of late arrivals.

The Elephants are heading to Window 4 of the African Qualifiers without two vital players: Matt Costello and Assemian Moulare.

All 18 games will dunk off at the 3,500-capacity Palais Des Sports, Treichville, Abidjan, from Friday till Sunday, 28th August.