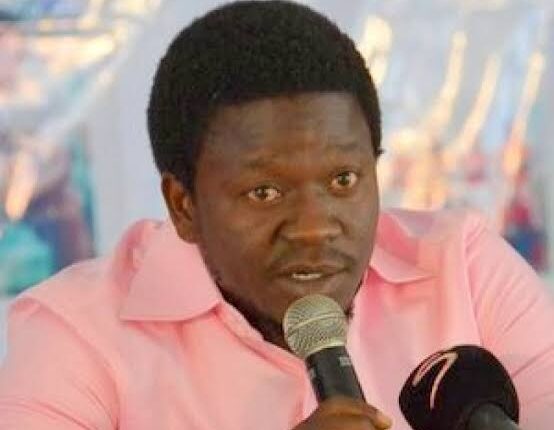 It’s been several days since news broke that the management of Nigeria Professional Football League giants, Plateau United had slashed the salaries of its players by half because of a poor start to the season, but the story still continues to cause a storm in Nigerian football.

Many stakeholders, journalists and fans have publicly voiced their opinions on the matter, not least of whom is former NPFL stalwart, Victor Ezeji. 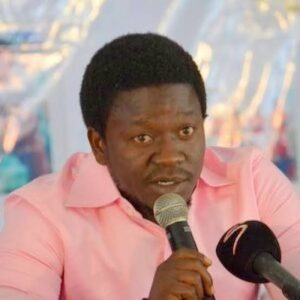 In an exclusive interview with Isaiah Akinremi on Impact Business Radio’s early morning sports show, Sports Lens, Victor Ezeji minced no words in making his thoughts on the matter known.

“it’s a trend that has been on for a while, that’s why we’re trying to put a stop to it” Victor remarked passionately during the phone interview.

“When Plateau United was in the top spot, when they were leading the pack last season, there was no time we heard extra match bonuses were given to the players, so you cannot just come after two games and say you’re slashing salaries” he adds, going in on the management first.

Victor Ezeji himself is a retired professional footballer who spent the bulk of his career on several NPFL teams so he has better perspective on the matter, especially from the player’s point of view.

He wastes no time to express disappointment in the Plateau United players for even allowing themselves to be in this compromising situation in the first place.

“It boils down to the players as well, you can’t just sit there and something that is not in your contract is being activated and you don’t say anything about it, that’s why we have to keep educating these players that you have to stand up for yourself.”

“I expect these players to always stand up for their rights but unfortunately they are not doing that.” Said the former CAF champions league winner.

Ezeji goes on to further analyse the situation, and offering advice to players in similar circumstances “the players have made it to be so, I think it has to do with their level of mentality.”

“When a club looks for you, you tell them your terms and they adhere to it, you ask your lawyer to draw up the contract and you present to them to sign”

“Its best for me to walk away than being cheated, because when there’s nothing, no signature appended to the contract, there’s every room for fraud.”

Speaking on the solution he was quick to bring up the Players Union and the role they could be playing in the making sure the interest of NPFL players are protected.

“The union has always had issues, there have been factions when it comes to players and that is why the union has not been that solid, they have not spoken in one voice.”

“All we need to do is to give them a little bit of time for them to get settled and then we will see a great difference when it comes to player’s union this year.”

“We are trying to see that everybody is being educated, let players know their rights, and then when these things are being done behind them, the union will start speaking for the players.” Ezeji said, giving his final thoughts on the matter.

The focus of the conversation between Isaiah Akinremi and Victor Ezeji on IBR 92.5 FM Ibadan shifted from the Plateau United debacle to the consistently shoddy performances of Nigerian teams on the continental stage.

Victor Ezeji who was part of the last Nigerian team to achieve continental success, when he won the CAF champions league with Enyimba in 2004, cites the lack of structure as the reason for the failure in recent years.

“It has been a systemic problem because you cannot continue at the end of every season you sack 15 and bring in 20, you sack the coach and bring in a new coach all in the name of you’re playing in the continent, it does not work like that.

Victor Ezeji rounds up the interview which was held via phone call by asking for patience and trust in the personnel from the management of continental teams.

“We have to be patient we have to plan, the team has to have a philosophy.”