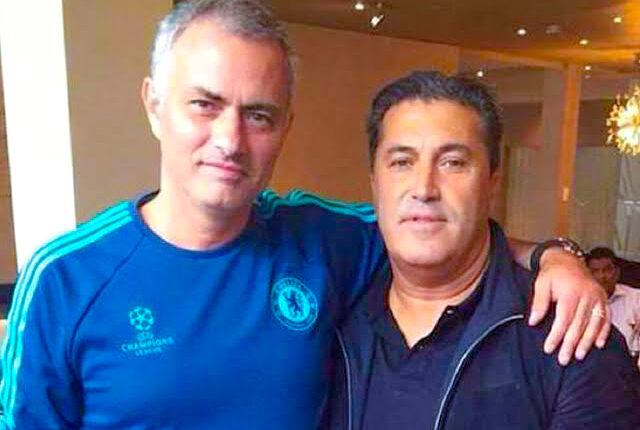 The Nigeria Football Federation has announced Jose Peseiro as the new coach of the Super Eagles.

In a statement from the NFF, Peseiro will only take control after the AFCON in Cameroon. 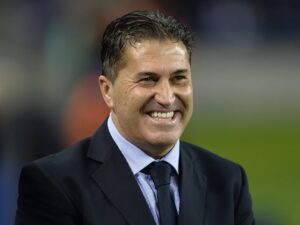 However, the Committee resolved that Mr Augustine Eguavoen named the interim Head Coach, will lead the Super Eagles to the AFCON 2021 in Cameroon, with Peseiro only playing the role of Observer. The statement reads.

He is also the 26th foreign coach to handle Nigeria since John Finch of the famed UK Tourists in 1949. 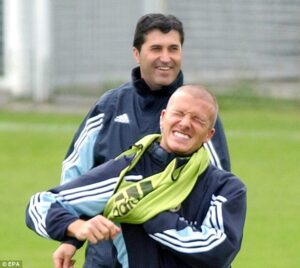 Days before the announcement, the local media were awash with stories about Roma coach Jose Mourinho and the eagles’ job.

The report ranges from Mourinho selecting a coach for Nigeria to a wrong interpretation from Mirror Football.

The Mirror Football reported that Mourinho is in discussions with Nigeria, quoting NFF president Amaju Pinnick.

Meanwhile, NFF Vice President Shehu Dikko told ESPN that the federation only spoke to Mourinho because he was a reference for three of the coaches that applied. 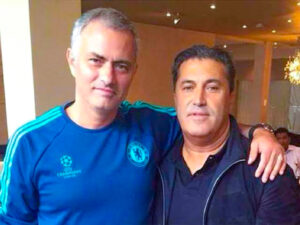 Among the coaches who applied for the job, three of them listed Mourinho as their reference, including Peseiro and, we spoke to him based on that and, he gave a glowing reference.