Abia warriors lost 3-1 at home to Jigawa Golden Stars in game week 4. This defeat makes it a fourth in a row for Imama Amapakabo’s team. Warriors got the first goal in the 6th minute of the game and it seemed like a smooth sail, then came the tempest in the 24th, 74th and 85th minute. This plummet the team to bottom of the Nigerian professional league. 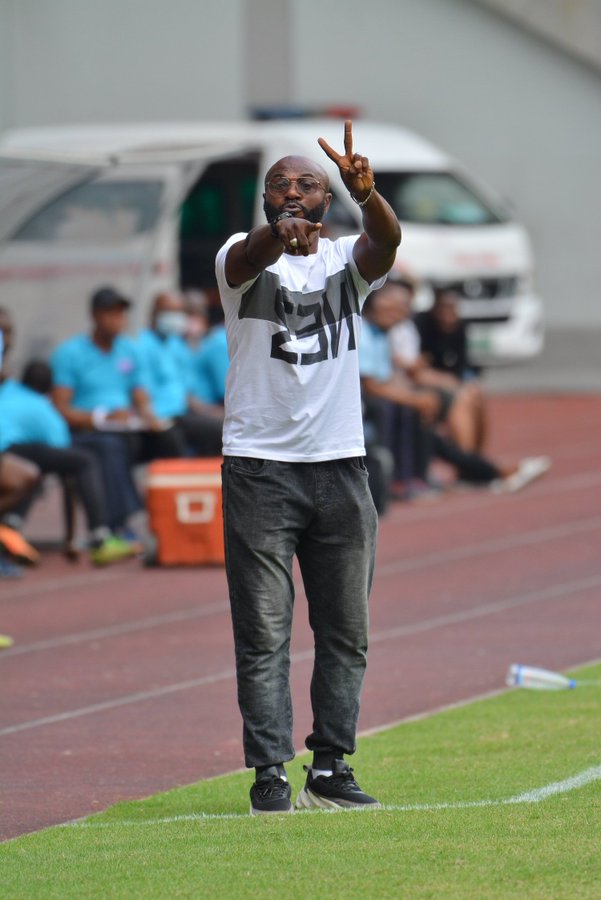