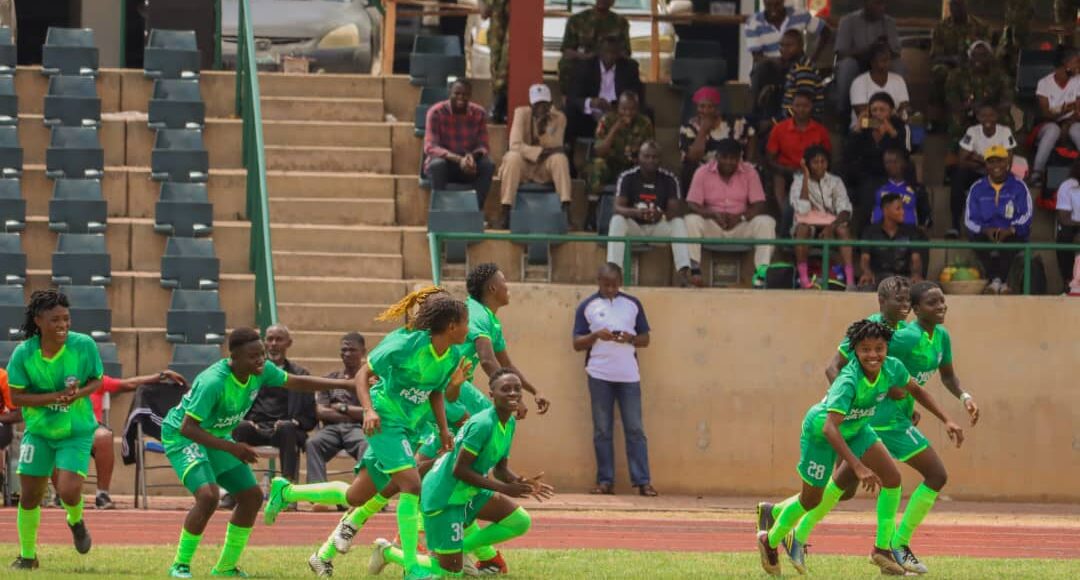 Adamawa Queens and Naija Ratels FC have gained promotion to the NWFL Premiership with one match-day to spare.

The two teams have unassailable points before their last game on Match Day Five on Tuesday, June 29, 2021. 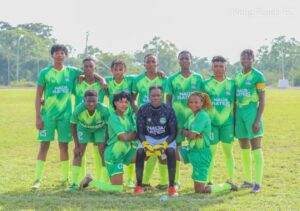 Naija Ratels have 9points after defeating Gallant Queens 4 nil, to move from six points to 9 points.

Goals from Yetunde Balogun, Josephine Dzer, Aminat Bello, and Adeola Omowodun sealed a 0-4 win and a ticket to the NWFL Premiership. 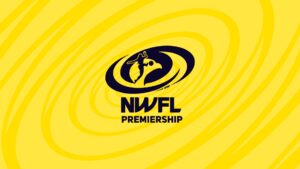 Naija Ratels FC occupies the top position with a perfect record of nine points from three games, two points ahead of Adamawa Queens.

As at the end of Day Four they cannot catch up with Naija Ratels (9 points) and Adamawa Queens (7points). 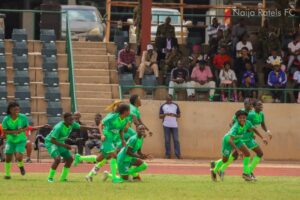 Match Day 5 last game between Ratels and Adamawa Queens would be to decide the NWFL Championship winners for the 2020/2021season.

Gallant Queens and Kwara Ladies will square up at the bottom of the table clash while Heartland Queens FC will remain in the NWFL Championship.