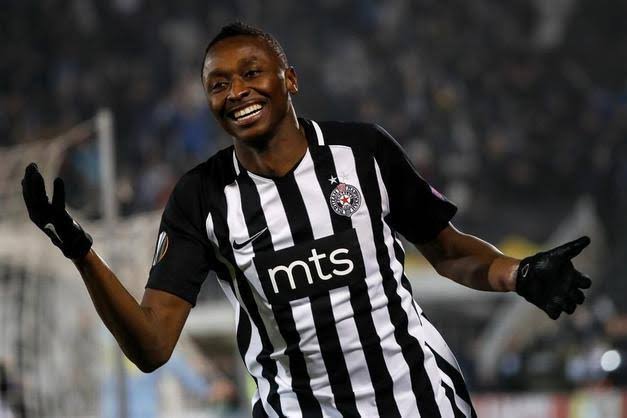 Newcastle target Sadiq Umar as part of their rebuild 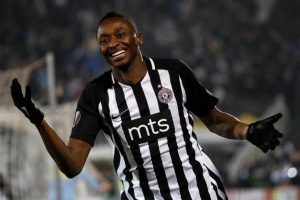 The lanky centre forward has been identified as a target in Newcastle’s new era of Saudi Arabian wealth and would reportedly cost around €25 million.

Sadiq Umar has been in fine form for Almeria in the Spanish second division since joining last season and had been previously courted by Sevilla last summer.

Sadiq Umar scored 22 goals in 43 total appearances for Almeria last season and has followed it up with seven goals and six assists in 15 games this season. 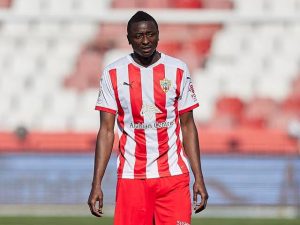 Since bursting onto the scene for Nigeria at the Rio 2016 Olympics, Sadiq Umar showed flashes of talent that he’s now improved massively upon five years later.

Sadiq Umar possesses unique qualities that would set the Premier League alight if the deal to Newcastle becomes a reality.

Standing at six foot three inches, Sadiq Umar is built like a target man but he’s not, he possesses unexpected speed and dainty feet attributed to small wingers.

All this is in addition to his superb holdup and linkup play, he has the physicality required to survive in England and the skill needed to stand out.

Sadiq Umar is nicknamed “Arewa Papilo” which implies there are some similarities between his game and that of Nigerian legend, Kanu Nwankwo.

Much like Kanu, Sadiq Umar carries himself gracefully on the pitch and would be a breath of fresh air for Newcastle as he’s different to all the strikers at the club. 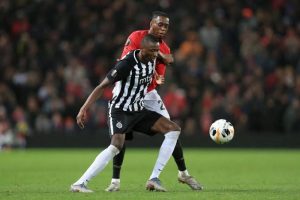 The best thing about Sadiq Umar is that he is easy to underrate. Opponent or fan, if you haven’t seen him play, you just simply cannot expect this man to do the things he does.

If he does sign for Newcastle, the linkup with Allan Saint-Maximin would be electric and could potentially launch Newcastle into their new era of competing with the best in the league.