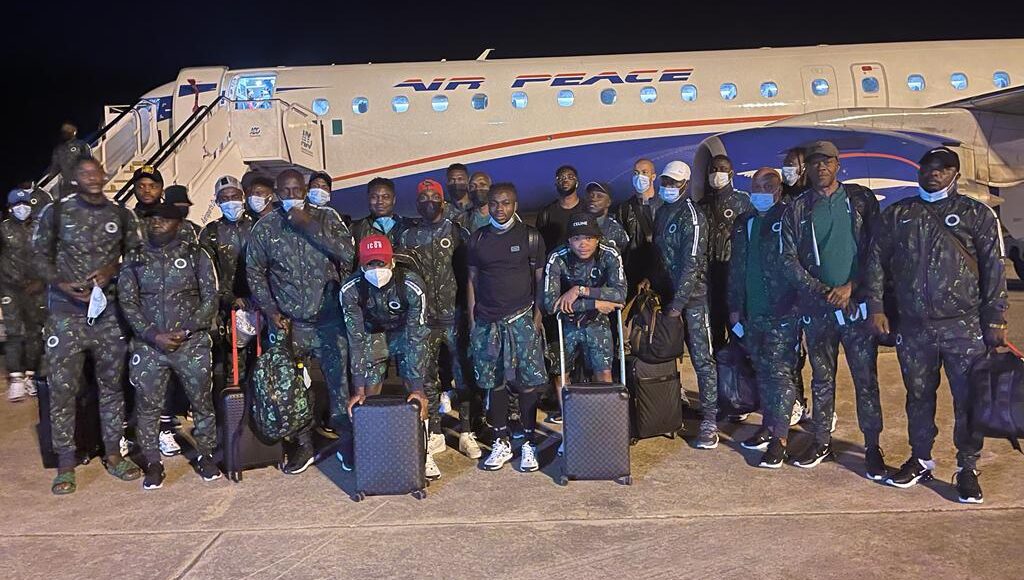 With a record of 15 podium appearances in 18 participations in the AFCON, Nigeria have the highest tally. 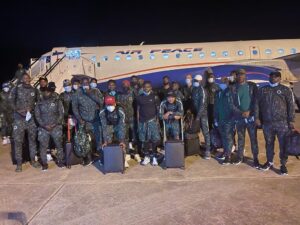 The three-time champions held their first training session in Cameroon on Thursday evening at the Stade Roumdé Adjia.

The Stade Roumdé Adjia is the venue of their Group D games, in addition to Tuesday’s explosive opener against seven-time champions Egypt. 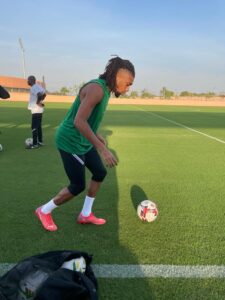 Nigeria arrive Garoua aboard an Air Peace jet, arriving at 11.05 pm with the 25 players and officials staying at Hotel Ribadou.

Meanwhile, two players, Tyrone Ebuehi and fellow wing-back Jamilu Collins, who plays in Germany, will join the delegation in Garoua.

Furthermore, Odion Ighalo is no longer expected as a result of issues with his Saudi Arabian club.

The only times the Eagles ended without any medal were in their debut in Libya, 1963, and in Ghana 14-years ago.

Earlier on Tuesday night, the Federal Ministry of Youth and Sports Development held a send-forth dinner for the team at the Transcorp Hilton Hotel.