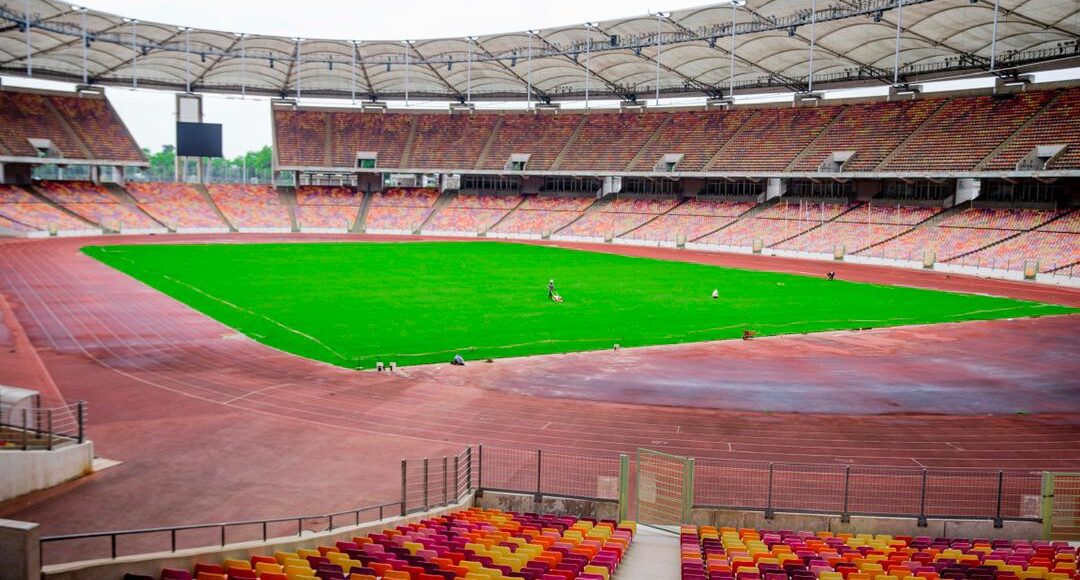 Nigeria Plans Big For Ghana, Full House and How To Get Free Buses

The race is on to fill up the Moshood Abiola Stadium in Abuja as the government makes plans for free buses.

The official capacity of the Moshood Abiola Stadium is 60,000. 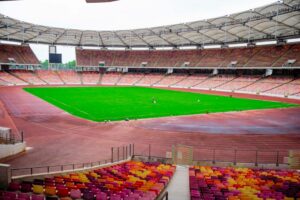 The Confederation of African Football (CAF) has approved Nigeria to have 60,000 spectators for the 2022 World Cup play-off second leg tie against Ghana.

The Super Eagles will tackle the Black Stars to decide which team picks one of the five slots for Africa at the Qatar 2022 World Cup.

Initially, CAF approved 30,000 fans for the highly anticipated encounter, but with the stakes being much higher, the NFF requested 30,000 more.

CAF also allowed a capacity at the Baba Yara Stadium in Kumasi during the first leg. The stadium, unlike that in Abuja, holds 40,000 fans.

Meanwhile, the Minister of Federal Capital Territory has allocated 100 buses for free transportation of spectators from every part of Abuja to the stadium on the day of the return match.

Twenty-four stops mapped to pick up fans who have tickets to the MKO Abiola stadium.

The free buses will be available at places like Keffi, Auta Balefi, Masaka, Maraba, Nyanya, Orozo, and others.

According to Ademola Olajire, there will also be free buses from Kubwa, Gwagwalada, Kuje, Lugbe, and Mpape.

Meanwhile, the NFF and sports ministry are offering an additional 20,000 free tickets to fans.

In a joint statement, both bodies hope to fill up the stadium and get the fans behind the team.

FIFA Away Goals Rule And What Nigeria Must Do To Qualify