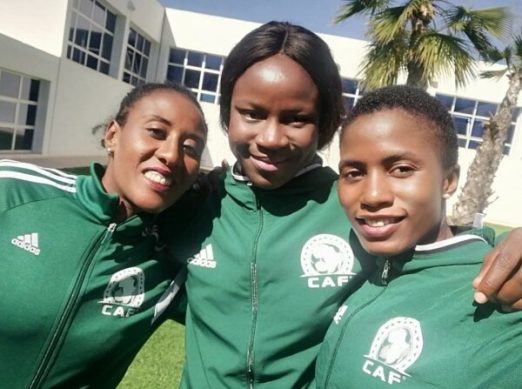 FIFA has given Assistant Referee Mimisen Iyorhe the nod to officiate in matches at the FIFA Under-20 Women’s World in Costa Rica. She made the list of 53 officials drawn from across all confederations by FIFA.

VAR technology will be used for the first time in a FIFA women’s youth competition.

Furthermore, the team of video match officials at FIFA U-20 Women’s World Cup 2022™ will be all women. 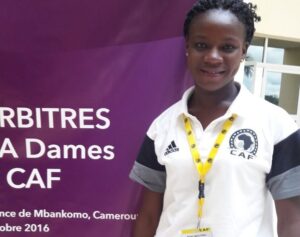 Meanwhile, Mimisen Iyorhe was part of the history-making all-women officiating team at a full men’s tournament when they took part in the CHAN 2020 Tournament in Cameroon.

The Benue born, highest ranked Association Football match official of the NFF was also part of the officiating team in the final of the first ever CAF Women’s Champions League played in November of 2021.

The first set of Nigerian women to receive the most sought after FIFA Badges were Faith Irabor, who was then of the Kwara State Football Referees Council; and Elizabeth Bola Abidoye of the Kaduna council.
Ms Abidoye had a full-blown and very Successful career. 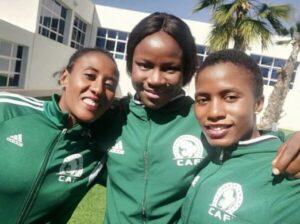 The FIFA U-20 Women’s World Cup Costa Rica 2022™ will take place in Alajuela and San Jose.

The CAF match officials listed by FIFA are expected to be at the 2022 Women’s AFCON in Morocco in July.