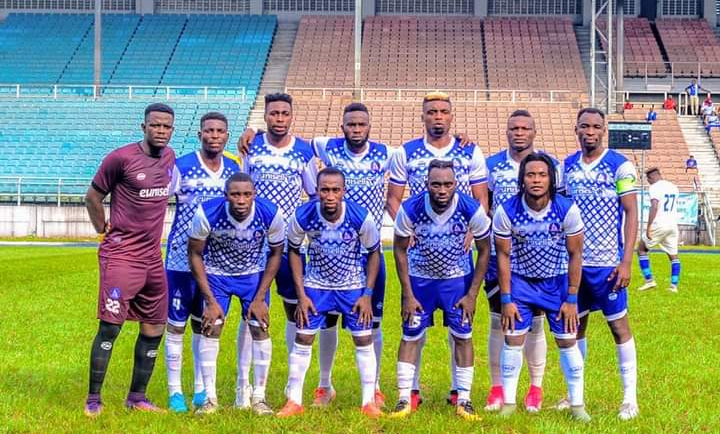 It is the season of gifts and a time to share love. The Nigeria Professional Football League (NPFL) seems to have caught this mood. As NPFL will be gifting football fans fixtures on the 27th of December 2020. 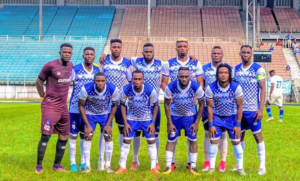 The league like an expecting mother has had to wait a whole nine months and is ready for delivery. The NPFL 2019/2020 was suspended due to the Corona virus outbreak in the country, making Plateau United run away champions, based on the Points-Per-Game (PPG) format. 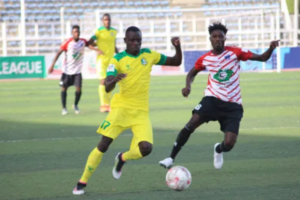 Fans should be prepared to unbox mouth watering games as Enugu Rangers travel to play Rivers United. River United will be coming into this game match fit as they are currently participating continentally and just defeated South African based team Bloemfontein Celtics. Lobi stars will slug it out with Ifeanyi Ubah.
Jigawa Golden Stars and Sunshine Stars will shine at Jigawa, as Mountain of Fire Ministries Football club (MFM FC) will slug it out with Warri wolves at the soccer temple, Agege. It was an interesting encounter the last time these two teams faced in Lagos, with the match taking place at Teslim Balogun Stadium. MFM FC got their wish this time to play at their home stadium in Agege.

Other fixtures will see a derby in Akwa as Akwa United welcome Akwa Startlets, Heartland will travel to play Katsina United. The Elephants, Eyimba will entertain Imama Amapakabo’s Abia warriors while, Adamawa United host the king in the North, Kano Pillars. Nassarawa United play at home to Wikki Tourist, with Plateau United and Kwara United tackling each other in Jos.