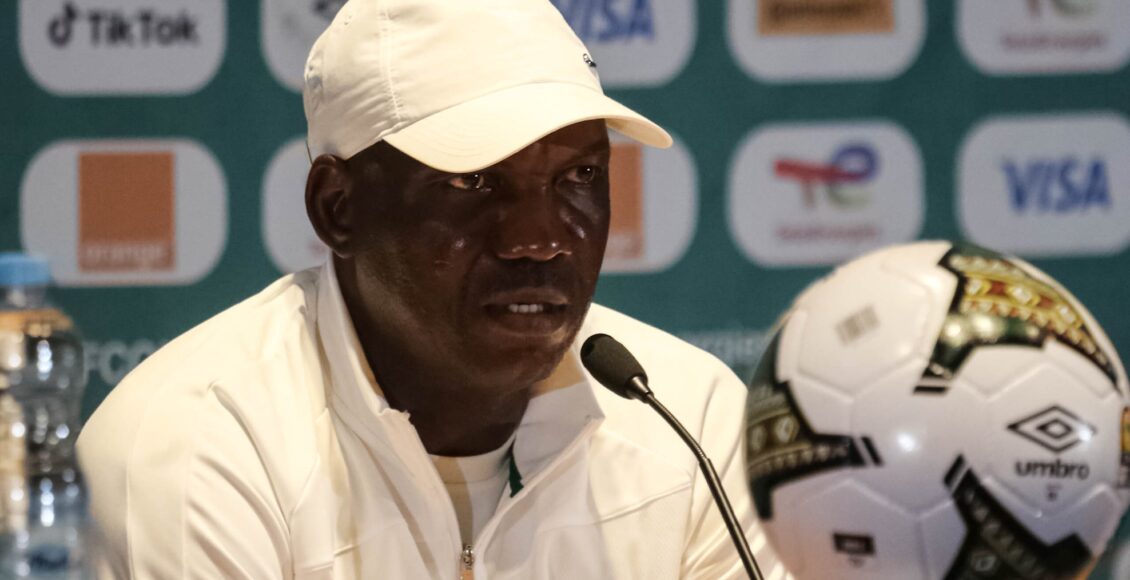 Privilege or Right: Playing For Nigeria and It’s Worth

“It’s not a right, but a privilege to play for Nigeria. It’s the green-white-green and when you get the opportunity, I think you should take it.”

Standing with a straight face, coach Eguaveon had a strong answer to a reporter asking him about the commitment level of his squad.

Eguaveon emphatically expressed his thoughts while pulling the badge(NFF) on his training shirt.

Towards the end of Gernot Rohr reign as Super Eagles coach stories of lack of commitment and indiscipline were rife.

However, it’s been a long conversation comparing the current squad to the previous generation of eagles. 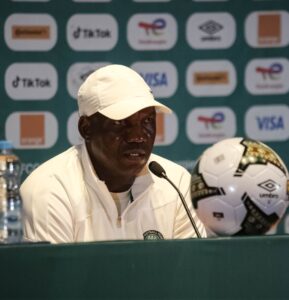 In answering a question from sports Intel, coach Eguaveon is adamant that the message will sink in for the boys.

“We have a meeting with the squad as we are already discussing what it takes to wear the green white green jersey,” Eguaveon replied with some sense of accomplishment.

The interim coach is walking the talk at the AFCON  after taking several actions to protect the team. 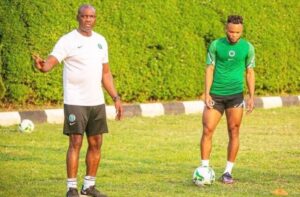 Privilege or Right: From Beloved To The Bench

Ejuke was one of the big plans of the coach going to 2021 AFCON, but after the first game, the player is struggling to get off the bench.

The CSKA winger simply didn’t play to instruction in his substitute appearance against Egypt and Eguavoen didn’t wait to remind him, it’s a privilege.

The AFCON proper has given Cerezo the opportunity to re-engineer the belief system of players earning the privilege.

The players are responding and breathing a new life into the performance of the team and the fans love it.

FIFA The Best: How Ahmed Musa, Other Nigerians Voted