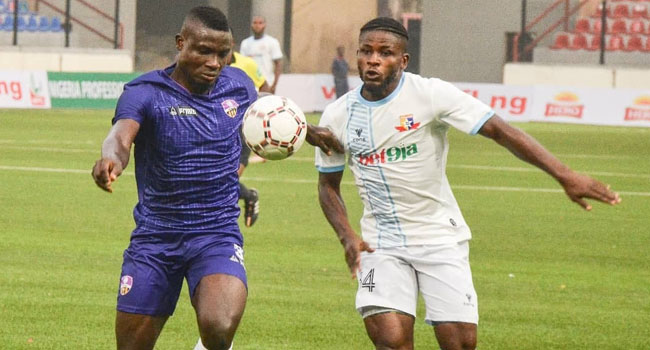 Although it’s only two match-days in the Nigerian professional football league, something tastes different about Remo stars.

With five goals in two matches and a clean-sheet to boot, Remo stars are enjoying a different start to their season.

Remo Stars are top of the NPFL table for the first time after a match-day. They have won their first two games of the season, scored five goals(the most) and kept two clean sheets(only team). 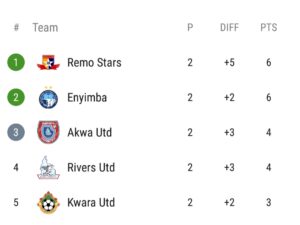 It is the 1st time since March 2017 and the second time ever Remo Stars will be recording back-to-back wins in the NPFL.

Compared to the last two attempts at playing in the NPFL, the sky blue stars seem to have learnt a valuable lesson.

Recruitment: The Perfect Mix of Home Talent and NPFL Experience

In their first attempt, Remo relied heavily on their homegrown talents.
The team’s captain, Victor Mbaoma, led the line.

Mbaoma scored some goals but, it was not enough to keep them in the topflight as they struggled to compete. 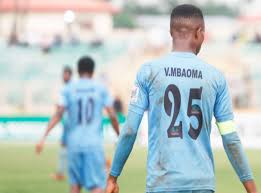 Also, their youth team was in embryo stages, and this time the investment in the youth system is the base on which they are thriving.

The addition of Dayo Ojo, a delight in the midfield and an experience NPFL player drives home their advantage. 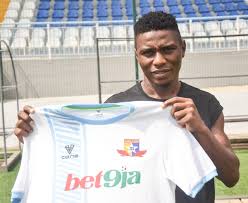 Unlike the first attempt where the coach from the NNLcontinued to the NPFL, they decided to go for a tested hand in the man fondly called the oracle, Gbenga Ogunbote.

They not only brought him in, but they also did so on time, learning from the experience of Kenedy Boboye during their second NPFL stint.

The quality has shown true in how the team set up by turning Remo’s ball-playing philosophy into an effective system for points. 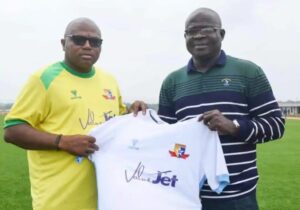 Stadium/Facility: From Sagamu To Remo Paradise

Remo’s two previous NPFL visit was played at the Sagamu Stadium, a patchy pitch with less control for the club.

This time they are playing at their stadium in Ikenne, right in front of their community and fans.

Although the stadium is still a work in progress, it is already generating positives for the club with improved attendance.

Furthermore, the quality of the artificial grass means free-flowing football and playing to Remo’s strength.