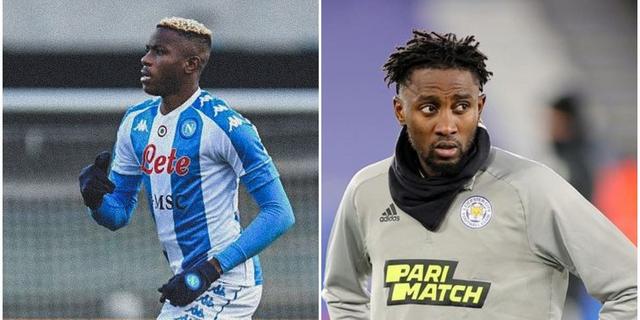 The Eagles have players in Europe’s top five leagues pushing them to the 21st most valuable international team. 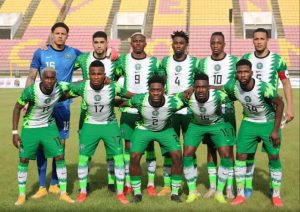 According to transfermarkt, the Super Eagles Valuation have Wilfred Ndidi, as the most valuable player in the team at €60m.

Victor Osimhen, who is valued at €50m, Alex Iwobi with a market value of €22m, while Kelechi Iheanacho, Paul Onuachu and Samuel Chukwueze are all valued at €20m. 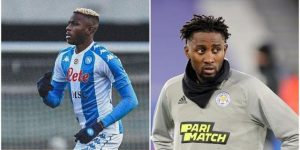 Furthermore, Ivory Coast is the most valuable African team and 14th in the world.

He is closely followed by Wilfred Zaha (€45m) with Arsenal Nicholas Pepe completing the top three with a value of €35m. 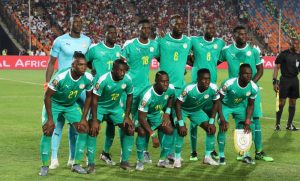 Sadio Mane is the highest-ranked player in the Senegal squad with a market value of €85m.

Mane is followed by Kalidou Koulibaly, who is valued at €48m and Chelsea’s Edouard Mendy (€25m).