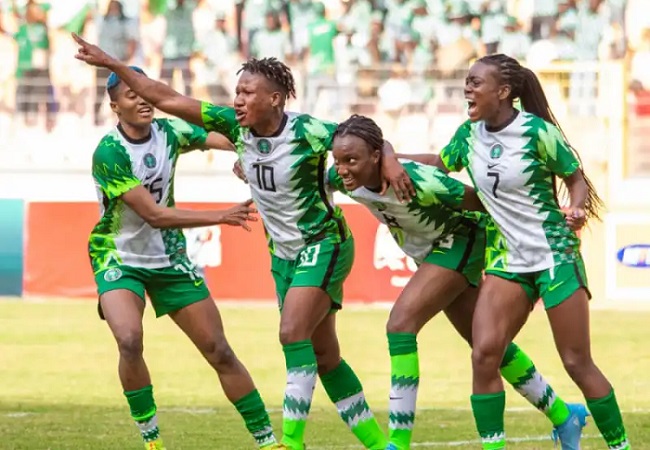 The Super Falcons will have a new captain when they play Canada in an international friendly.

According to SportsNewsAfrica.com, Aissat Oshoala is no longer the captain of the super falcons.

In her place, Onome Ebi will likely be the new captain, according to sources. 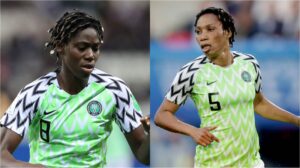 However, Sources say the change was because of an incident before the AWCON qualifier against Cote D’Ivoire.

Assisat got injured during the training and didn’t partake in the qualifiers. 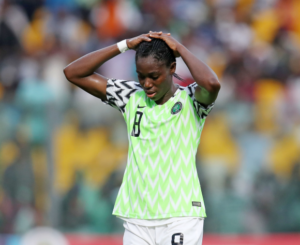 Meanwhile, Asisat became the captain after Desire Oparanozie lost it due to a breakdown in their relationship with the NFF.

The super falcons protested about their allowances at the 2019 FIFA world cup.

The incident embarrassed the NFF, and Desire became the fall girl.

The former captain didn’t play for the Falcons until a new coach came into the fold. 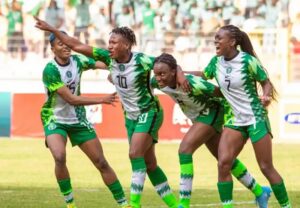 The fresh start almost turned sour after a release by the NFF scapegoated her for the loss at the Aisha Buhari cup.

Fast-forward to 2022, and another crisis has led to another change in captain. 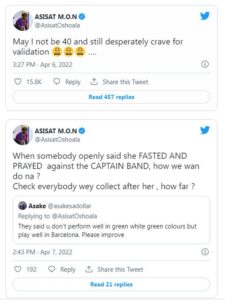 In another development, Asisat raised eyebrows about the change after she made a tweet about a former captain.

Asisat’s reaction to the injury did not sit well with the crew and NFF.

The tweet shows a rift between the fold, and more will unfold in the coming weeks.