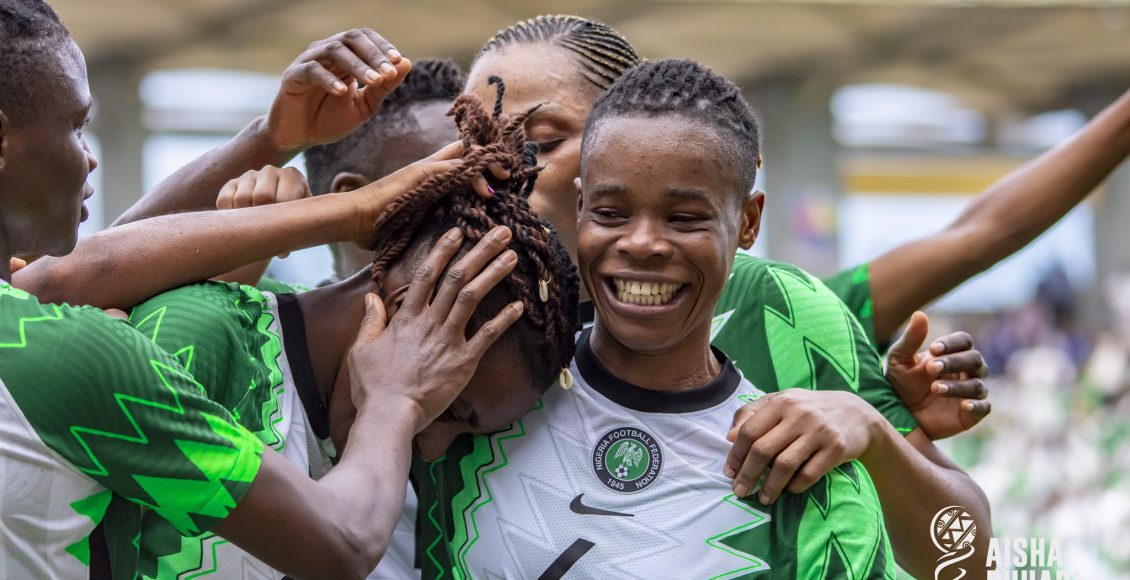 The super falcons scored 4 goals at the just concluded Aisha Buhari Cup with the goal scorers having similar attributes.

The goals, a pair of braces from Gift and Vivian Ikechukwu, players from the Nigerian women premier league who have seen opportunities in the team hard to come by. 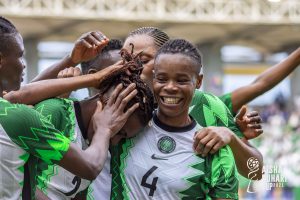 the performance of the two players is daring call on the coaching crew of the team to look inwards into the league with the rest of Africa catching up.

The Nigeria national women’s team, the super falcons in it’s current setup is a battle for slots between the NWFL stars and foreign based stars.

Meanwhile that space is getting smaller by the day as the Falcons handlers are now focusing on players of Nigerian descent. 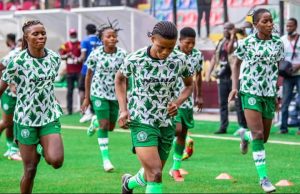 The last five squad list features at least an average of 6.6 NWFL players for every 23 women squad.

Furthermore, they end up warming the bench with limited roles and few substitute appearance.

A break down shows that:

The performance of Gift Monday and Vivian Ikechukwu seem loud enough for the crew to give NWFL the keys to making the team better. 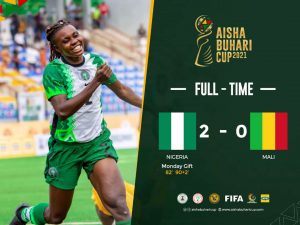 There is also a revolving door of NWPL players moving abroad after appearing for the team.

From seven that made it to the 2019 world cup, only two players are still in the NWPL.

the movement sometimes keep them out of the team while other league discoveries take their place.

The South African team showed hunger and pace to burn while the Nigerian team struggled with coordination and pace. 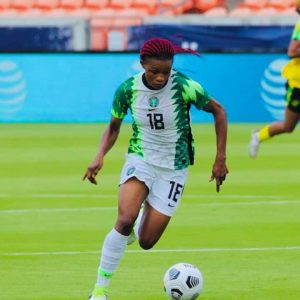 The NWPL has been providing players for not just the Senior team but forms the fulcrum of the junior teams.

This keeps the production channel smooth and giving international exposure needed by the players.

With the crunch AWCON qualifiers in a months time against arch rivals, Ghana the technical crew has it’s work cut-out.

Motivating the team and finding a balance between youth and experience.