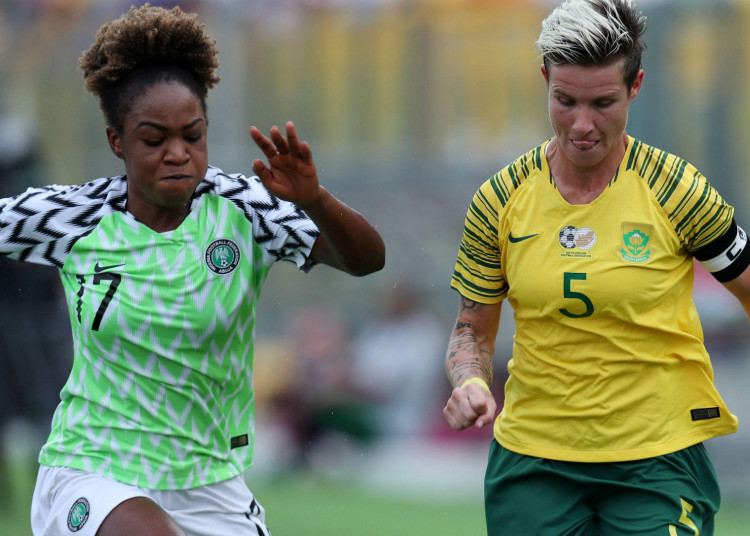 Does Nigeria’s double victory over Cote D’Ivoire mean the super falcons now have their fear factor back in Africa?

The super falcons completed the double over CIV with a 1-0 win in Abidjan to make it a 3-0 aggregate score. 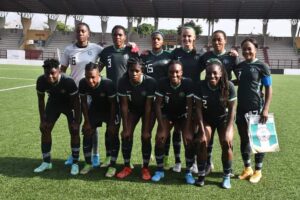 A penalty saved in the first half by goalkeeper Chiamaka Nnadozie and an 87th-minute goal by Okonkwo sealed the revenge for Nigeria in Abidjan.

Earlier in Abuja, The super Falcons won via a brace from Ifeoma Onumonu to set the tone. 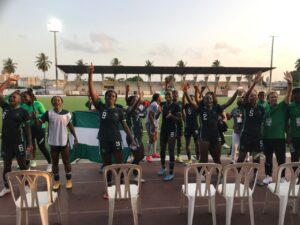 The win didn’t assuage the genuine fears of Nigeria fans who feel the team lacks Cohesion.

Also, some sports journalists questioned the quality of the win vis-a-vis the ability to regain the fear factor.

How The Super Falcons Lost The Fear Factor

Before the win, Super Falcons lost its fear factor when the same team beat Nigeria to the 2020 Olympics qualification.

Also on the plate for Nigeria was the loss to South Africa at the ABC cup on home soil.

The rest of Africa saw blood and began circling for a piece of the falcon pie. 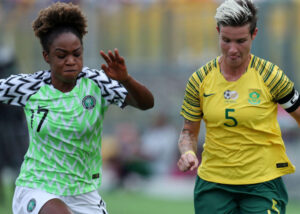 The Nigeria women’s national team are the dominant team on the continent, with various effort to end the reign.

Ghana put the dominance to the test in the 1990s, before Equatorial Guinea took over the rivalry. 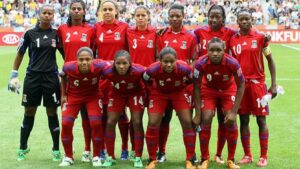 The developing rivalry didn’t last long when they ran out of quality foreign players (including Nigerians) to compete.

The South Africans have been knocking on the door to dethrone Nigeria.
A win away to Nigeria in 2021 gives them the right motive to continue to give the super falcons fear factor a hit.

out of eleven Women AFCON, Nigeria has won it eight times. 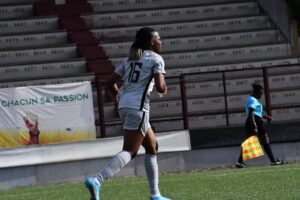 Despite winning the last three titles, the margin in the scoreline keeps dwindling as rivals narrow the gap.

Nigeria is the only African women’s team in the top 10 most transferred players, according to FIFA’s global transfer report. 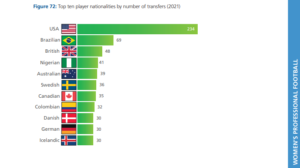 Morocco, just like South Africa, is an emerging force African powers will do well to acknowledge their rise. 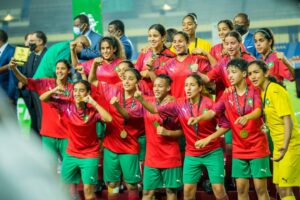 Moroccan club Assfar made it to the final of the inaugural African Women’s champions league.

Also, to demonstrate the thorough planning by the Moroccans, the girls’ school team won the inaugural African Schools Championship.