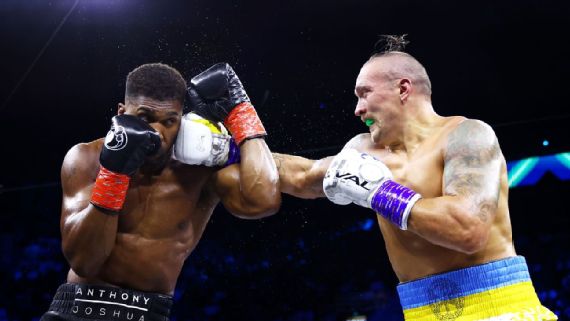 Anthony Joshua, an artisan in combination boxing, trying to imitate the Craftsman in Usyk was a poor strategy.

In the lead-up to the fight, Joshua talked about the comparison to heavyweights like Rocky Marciano. 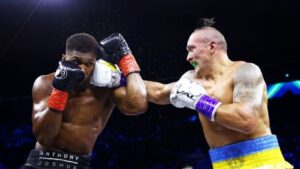 The Artisan Vs Craftsman

The question put pressure on Joshua to throw combinations like a cruiserweight when his true personality is heavy punches backed by the bully in him. 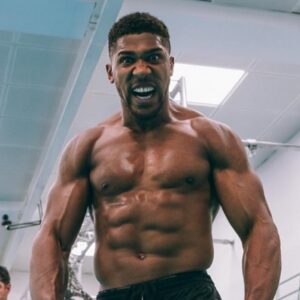 The mister nice guy of heavyweight boxing has reached his limits, and only the anger in his display at the end of his loss to Usyk can guarantee him a future, if at all, else it may just be lights out at the top.

A Tweet from AJ after the fight summarizes the inner demon the former heavyweight champion is facing.

True to his words, Joshua let himself down when he couldn’t finish his opponent when he had the chance. In round nine, Anthony Joshua could smell blood, but he was never ready to taste it as he kept to his attempt of throwing combinations.

Boxing from outside, Joshua tried to out-point Usyk while attempting to limit the danger of being caught.

The outside boxing system worked against an out-of-shape Andy Ruiz in his second fight. For the experience Usyk, it was a bridge too far.

The uppercuts were missing as he concentrated on body shots. 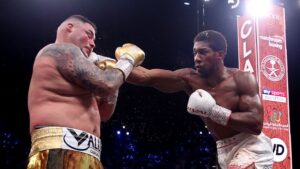 Anthony Joshua’s record as professional consists of 27 fights to date, of which he has won 24 and lost three.

Twenty-two of Joshua’s victories has come inside the distance(Knockouts), while only three of his fights have gone the distance.

Meanwhile, the first 20 fights had on display, a hungry Joshua knocking both journeymen and big names along the way. Top Boxers Like Vladimir Klitschko, Eric Molina and Charles Martin.

The first biggest test of his career came from Dillian White, and The fight went beyond the usual third round. By the seventh round, Joshua found a way. A hook to the temple and a savage uppercut won him his first professional title.

A year later, in another test against Charles Martin, Anthony Joshua was done by Round two, decking Martin twice to get the count in his 16th professional fight.

Boxing is an unforgiving sport, and Joshua may not find forgiveness if he continues to show his niceness.